I’ve just finished four wall calendars for my Redbubble store. I love calendars because they are mini exhibits that you appreciate slowly, throughout the year. One of them, The Year in Illuminations, consists of twelve black and white drawings to be colored (see the previous blog entry). The other three are“Southern Gothic,” but in bright colors. I like to think my characters are charming. They open the door hospitably, but if you enter – watch your back. They bite.

To see all four, click on: Calendar love at redbubble

My favorite calendar for 2016 is The Dark Edge, featuring twelve narrative paper cuts inspired by the fiction of Edgar Allan Poe. To develop this calendar, I selected stories with southern settings like Charleston and Sullivan’s Island, South Carolina, and the Blue Ridge mountains of Virginia. I wrote more about them in an earlier blog entry and there will be more, as I prepare for a Halloween exhibit in Charleston in October, 2016.

Why Sullivan’s Island, South Carolina, you might ask? Poe was stationed there at Fort Moultrie in 1827, having enlisted in the military after being forced to leave the University of Virginia due to gambling debts. His short story “The Gold Bug” (written in 1843) includes vivid descriptions of the barrier island: sea sand, marsh, dwarfed trees, and dense undergrowth. In the 1820s, Sullivan’s Island was barely inhabited except during the summers.

Now it’s a favored year-round  haunt of tourists and Lowcountry locals. At present, a battle is brewing over whether to let the maritime forest  expand its footprint or cut it back. 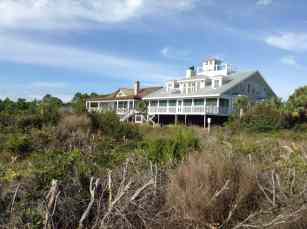 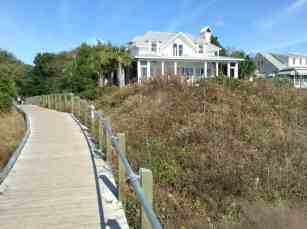 There’s an exhibit on Poe at Fort Moultrie, but there’s no house museum dedicated to him on Sullivan’s Island, as there is in Richmond, Baltimore, Philadelphia and New York.  Instead, Sullivan’s Island has a popular bar with a beautiful gold bug in the entrance walkway. 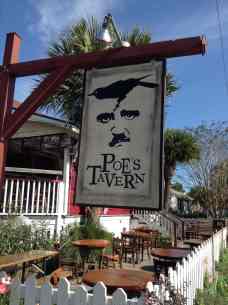 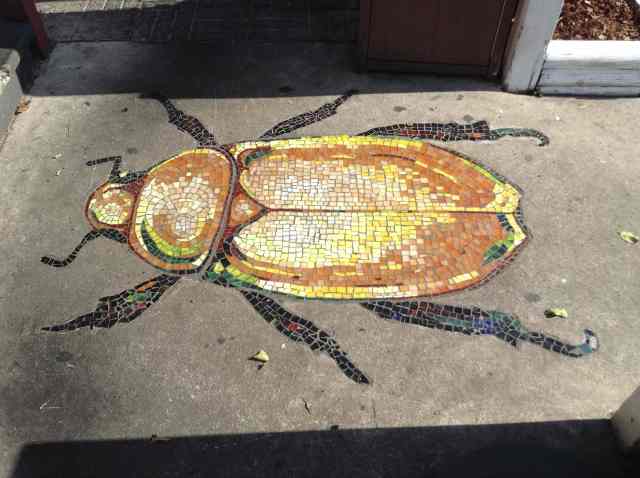 The island’s public library is housed in a former World War II bunker (upper right photo, below). Another bunker located nearby looks like the perfect setting for one of Poe’s stories. He would be pleased that it’s still there. 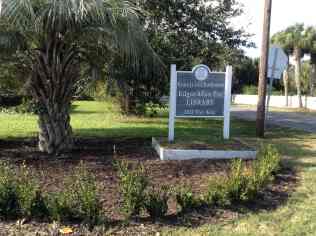 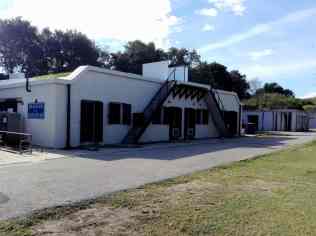 I grew up in the Appalachian "Bible Belt" of East Tennessee in the southern United States, listening to banjo music and gospel lyrics as well as the Beatles. As a kid, I was curious about religious rituals like speaking in tongues and snake handling but resistant to the fundamentalist thinking they involved. Flannery O'Connor's tales of religious fanatics, con men, bigots, and the spiritually bereft or ambivalent resonate for me. Despite having traveled widely and lived in other places, I am (as so many Southerners claim to be) permanently "South haunted." I returned to making art full time in 2011, following a career as a teacher, researcher, and consultant and after raising two sons. I’m convinced the delay enriched rather than impeded my growth as an artist.
View all posts by Lillian-Trettin →
This entry was posted in Current work and tagged calendar, Edgar Allan Poe, redbubble. Bookmark the permalink.